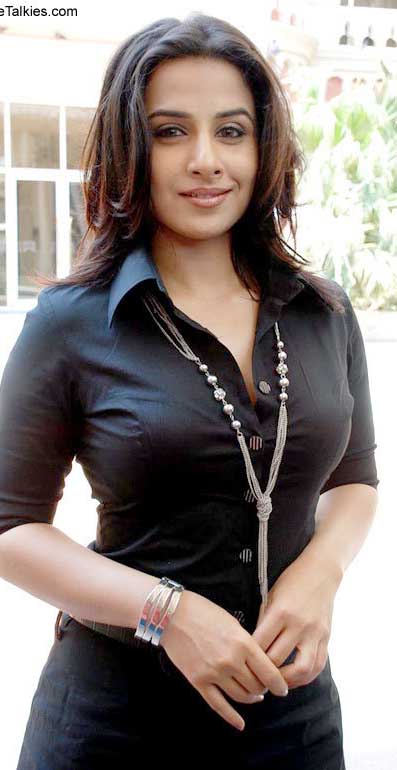 Picture”. Now dirty is not dirty anymore & plump is in again. Voluptous & bootylicious are the talk of the

Men’s choice of women is always inspired from bollywood actresses. It was Madhubala and

Meenakumari at the old times and Rekha and Hemamalini in the retro. Trends, fashion and styles keep

Though things changed with time and there came a period of flat bellies, plain and long skinny girls.

This again proved that no matter whatever might be the international standards, Indian beauty comes

with curves. Still for some it’s ugly; let us have a look at the facts. It is often said that “the way to a guy’s

heart is through his stomach” and when it is a country like India where food is a part of our culture, it

is even better that your guy knows that you eat well & feed him well too. A zero figure keeps counting

calories on dates & hangouts which piss off guys.

According to survey, the probability of a guy falling for a girl is directly proportional to the hips to waist

ratio. Lots of researches have already shown that guys want their girl to be of normal BMI. They find

their woman most attractive when she is healthy (actually fit but not fat).

women’s attractiveness. (no need to mention that those statues have got super sexy curves.) 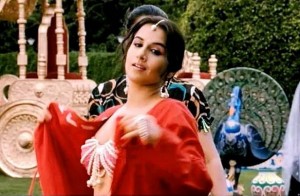 Some men also say that they would like to date a slim girl over a curvy girl. They say that curvy girls are

being ogled by other guys as well, which they don’t like, but isn’t this is the thing we’re talking about.

over Kareena Kapoor. One of them say, “Both are beautiful, but Madhbala rules, she is one of the most

beautiful ones in Bollywood. Classy, sexy and chic, gorgeous“.

Few years ago there was an ad of a cold drink, in that mallika sherawat as a queen, she rubs the lamp for

the genie and asks for being curvier. This shows, what is it men want. So girls if you take my word and

want to be sexy in the Indian way stop dieting and start eating. You are beautiful for your men just the

way you are. Different people may have different choice but I say only dogs go for bones, real men go

Detox with Homoeopathy and add permanent glow in your life – Dr. Kajal Verma