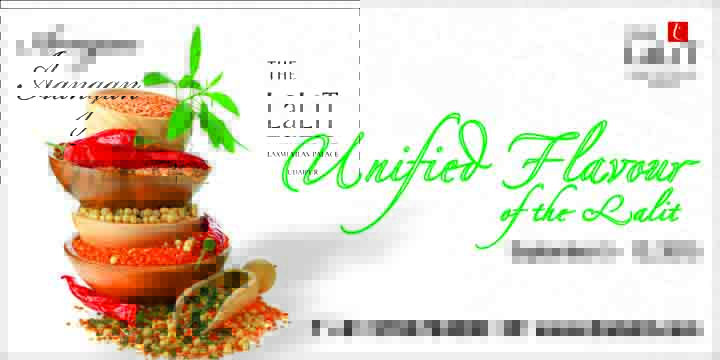 Udaipur, September 05, 2015 – The LaLiT Laxmi Vilas Palace brings to Udaipur unprecedented “Flavours of The LaLiT” which encompasses cuisines of India .Baluchi-Pan Indian Restaurants across “The LaLiT” Hotels in India.

We at The LaLiT Laxmi Vilas Palace bring you the best food from these legendary restaurants under one roof.

Baluchi – The signature Pan Indian restaurant has set the bar when it comes to authentic Indian curries and meats, marinated with rare herbs and exotic spices. Bespoke presentation and large portion signify this majestic restaurant at New Delhi, Chandigarh, Jaipur and Bangalore. 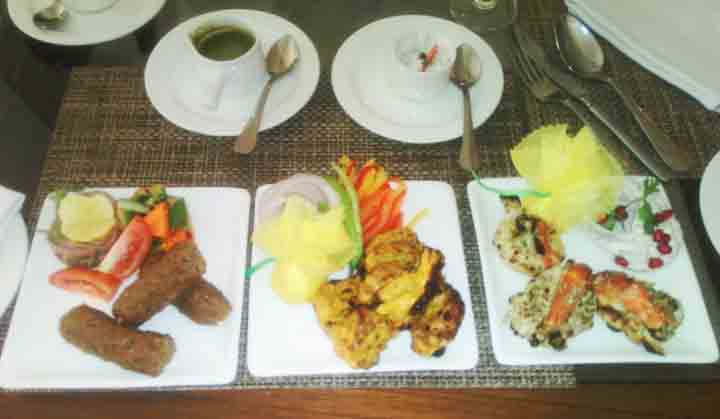